We’ll be your digital partner, not your developer. We aren’t yes-men. We’re committed to challenging our partners, and ourselves, to drive the right decisions for your digital presence. 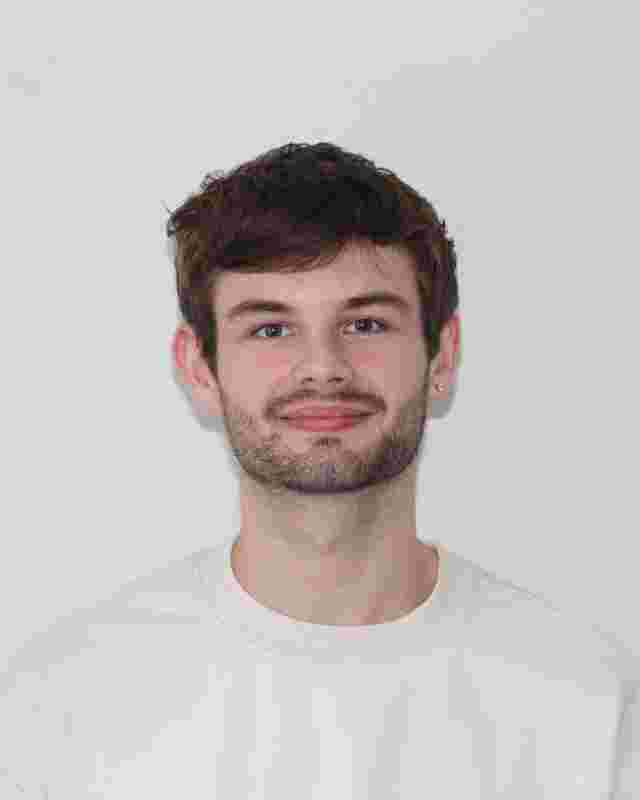 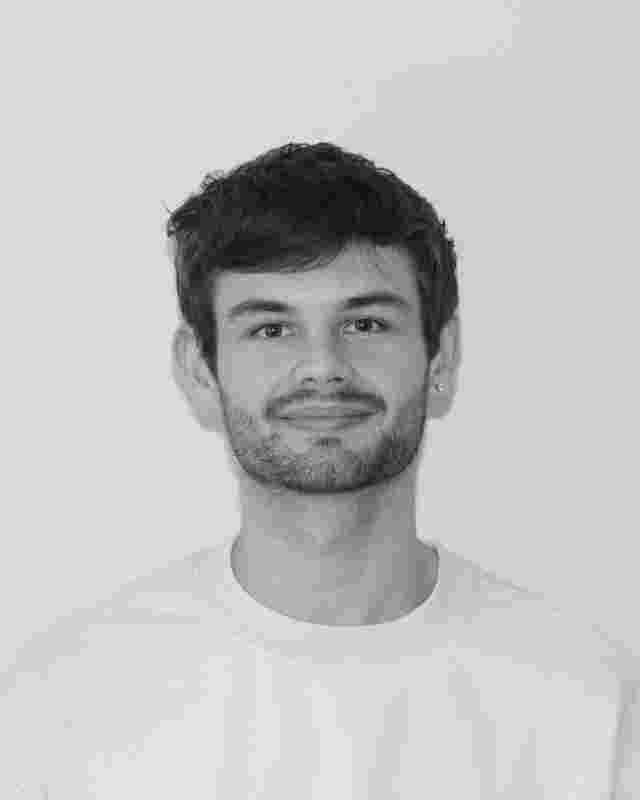 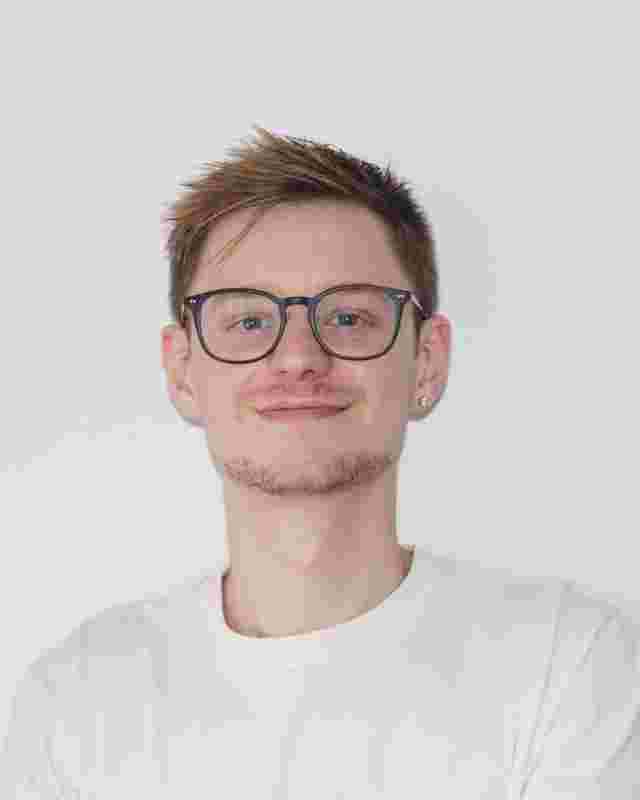 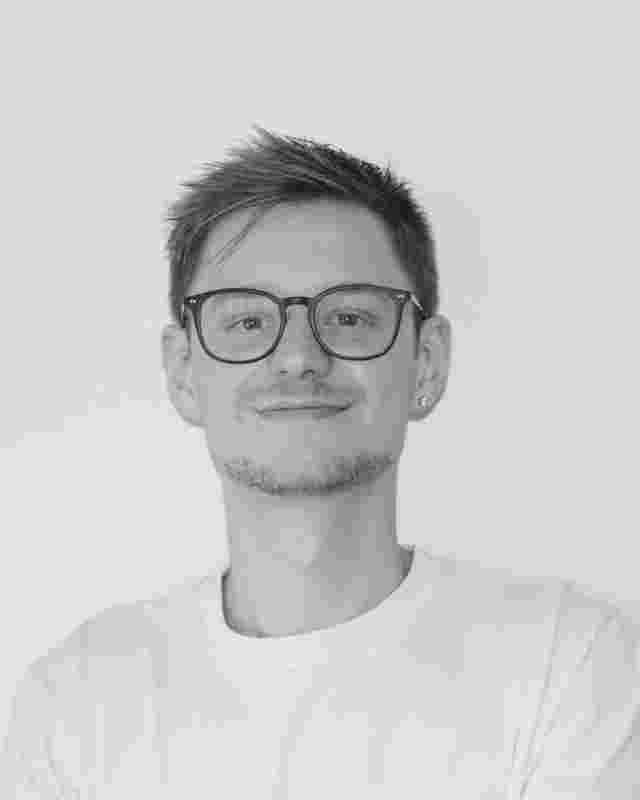 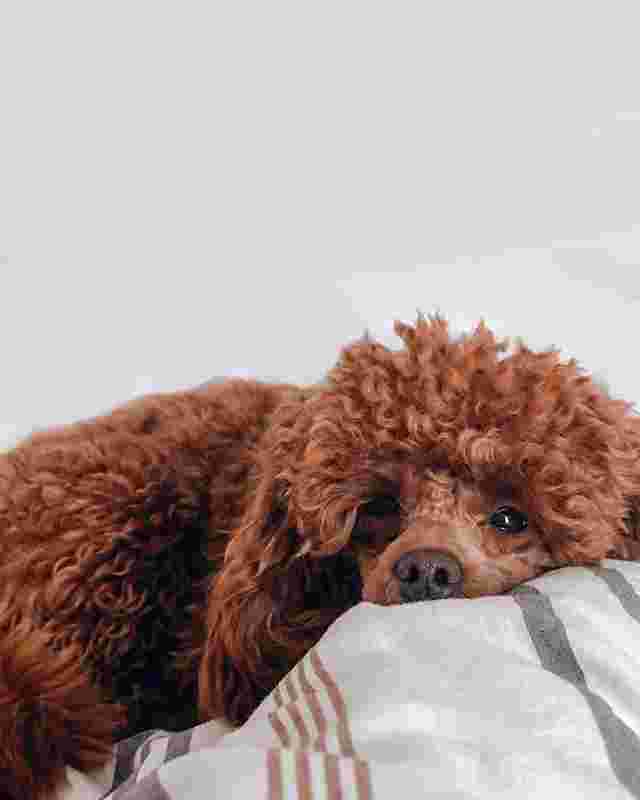 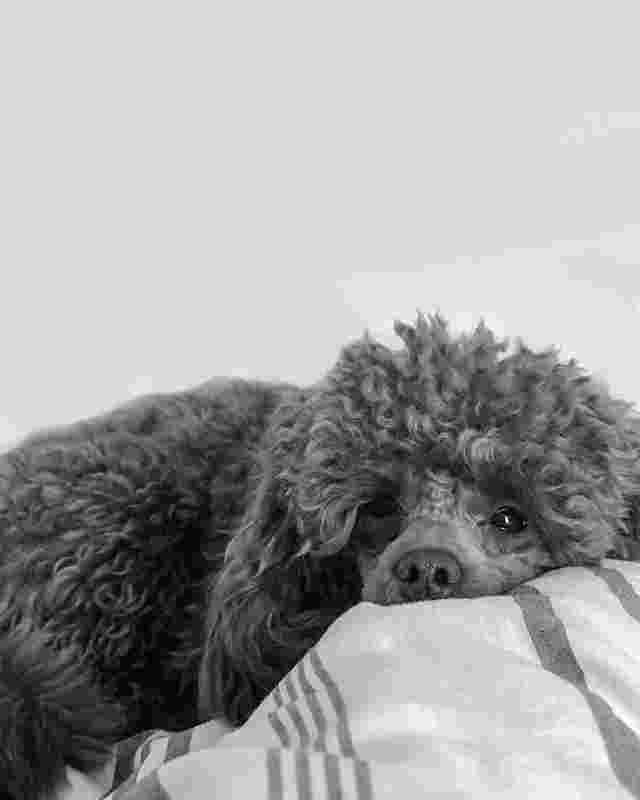 So, you know what we look like. But what's our deal?

He’s known for making and breaking technology. His background is in software development and cyber security. In his high school years, he was developing applications for iOS, and hacking into some of America’s largest corporations. Since then, he's learnt how to make better life decisions. It's been going well for him so far. He has as made an industry name for himself at Australia’s fastest-growing fashion start-up Slyletica, and has gone on to become an integral part of Ten Squared. 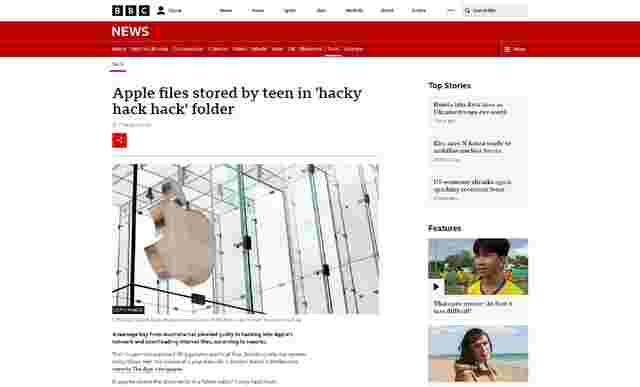 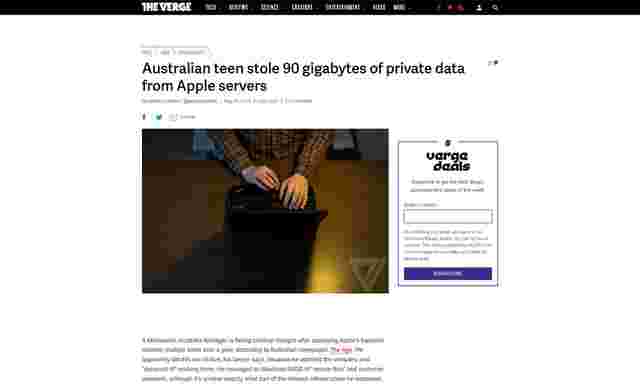 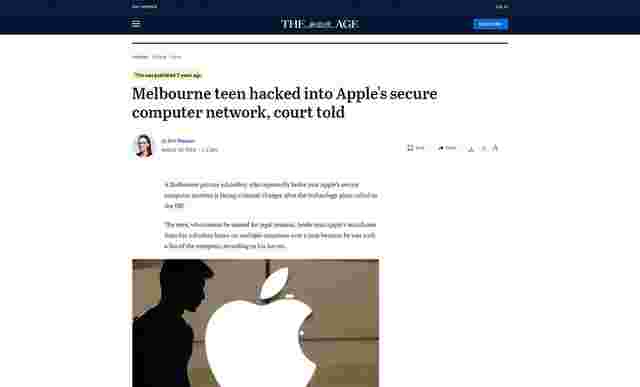 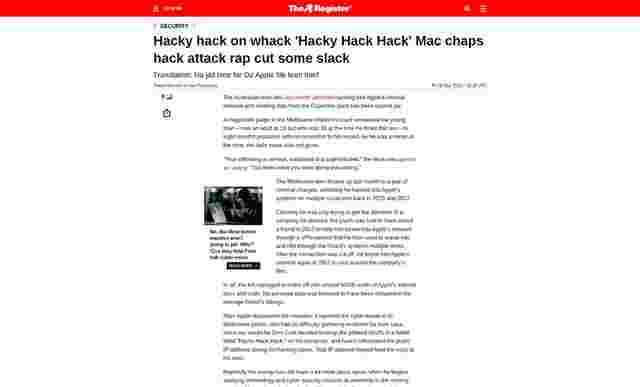 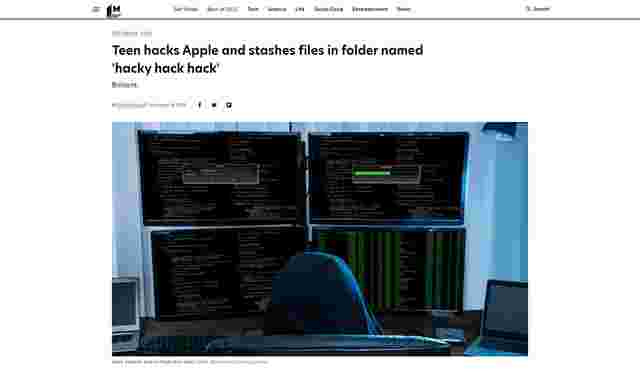 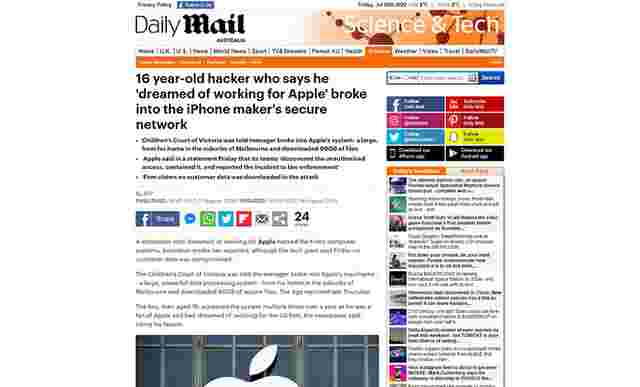 Less impressively, Kynon has yet to break any commonwealth laws, and he doesn't plan to in the near future. He was too busy being the creative director at Ten Squared to put together a related image, so Kurtis did it for him. He is here to assist you through your project from start to finish. With a passion for everything design in late 2020, he decided to take the plunge and dedicate his time to truly understanding the complex world of the web. 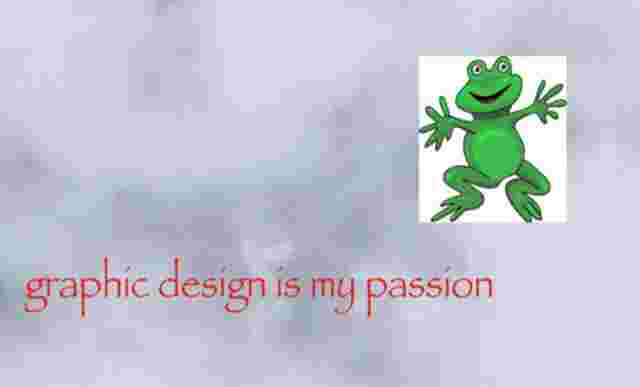 Okay, now that we're better acquainted, this is what we do.

Work with our cutting-edge development team to take your site from design to a digital work of art. We’ll work with you and your team to develop the most effective implementation strategy, and execute it.

Looking to translate your branding, ethos and vision into the digital space? We design and develop a bespoke web solutions. With our no cookie-cutter approach, you’ll be sure to stand out from your competitors.

We build sites that sell, and deliver global e-commerce solutions that communicates your brand’s personality and ethos – without compromising on the foundational eCommerce elements needed for a brand to succeed. 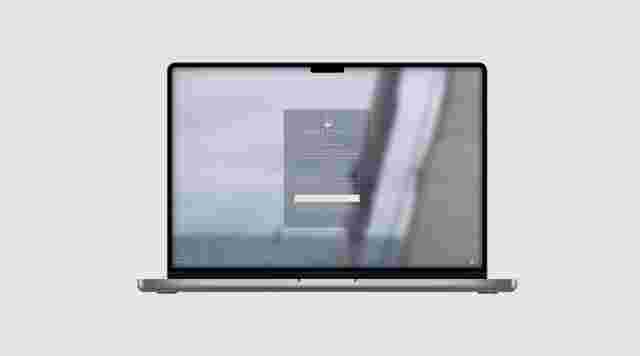 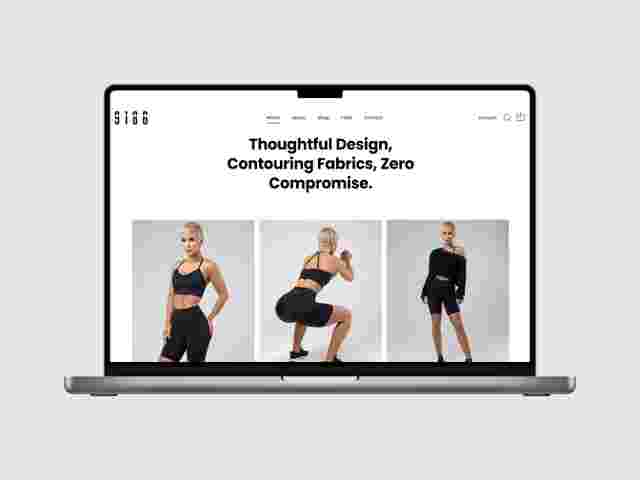 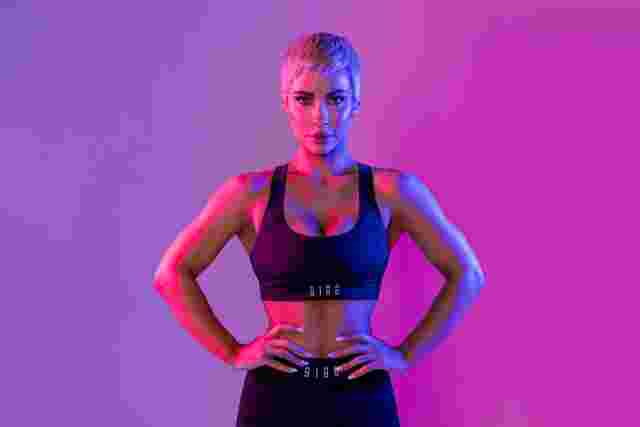 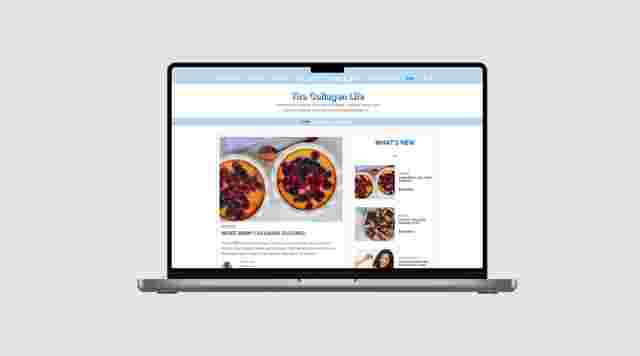 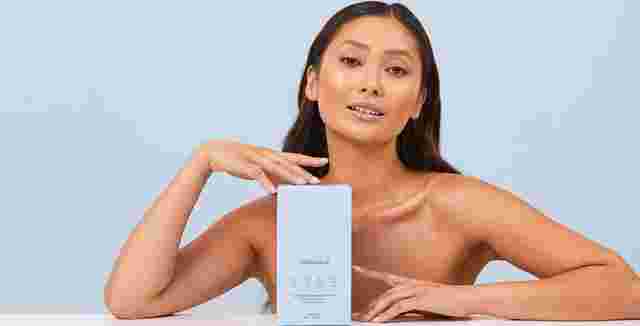 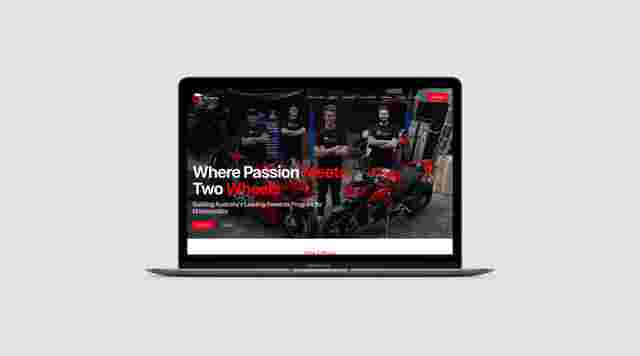 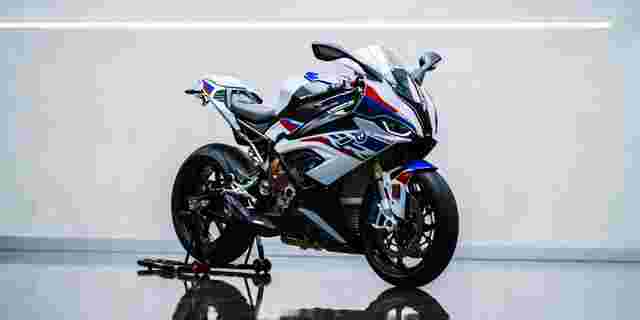 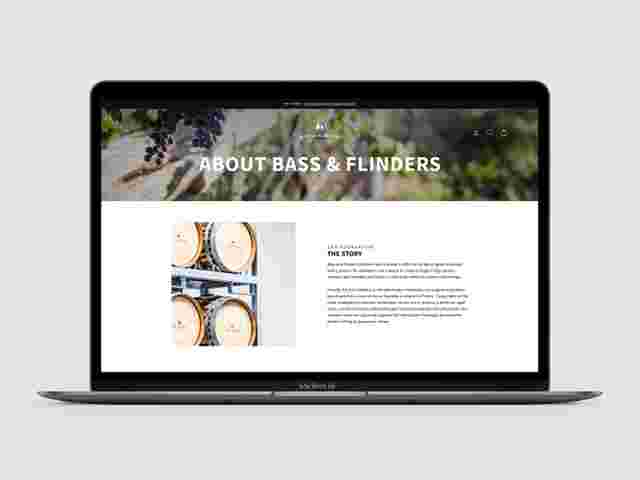 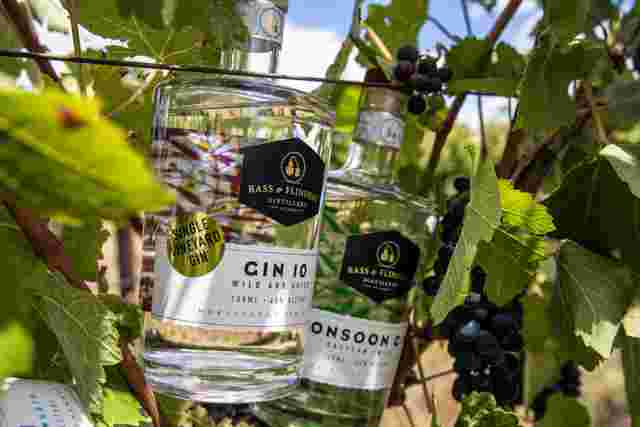 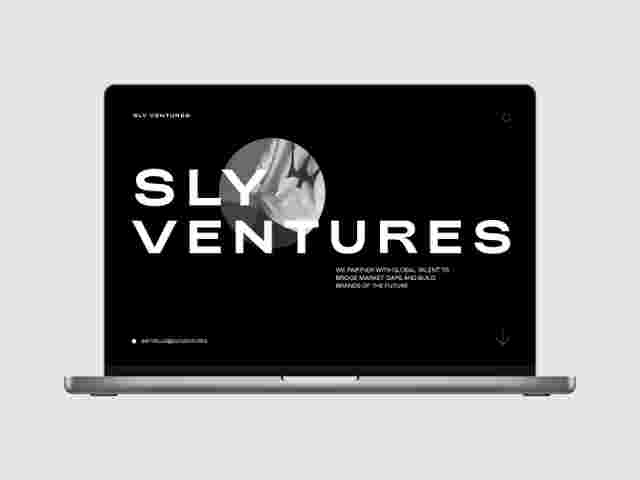 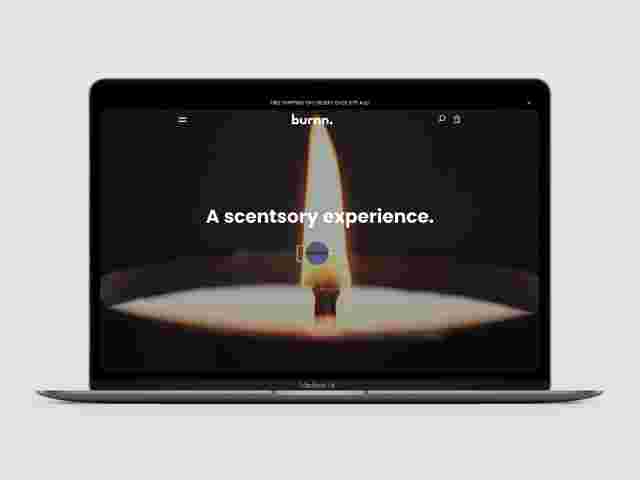 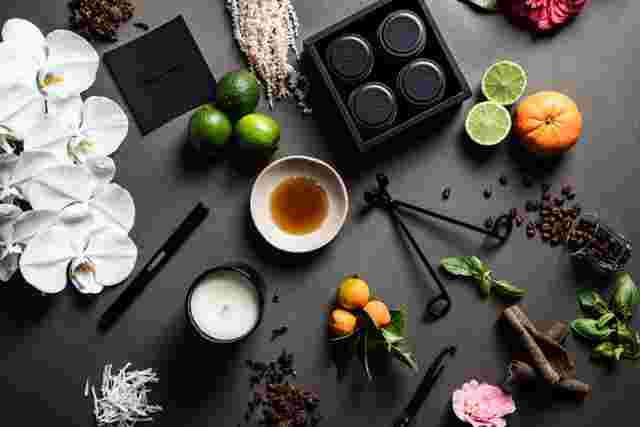 We like to think we're pretty good at what we do. Drop us a line, and we can see if we're a mutual fit.